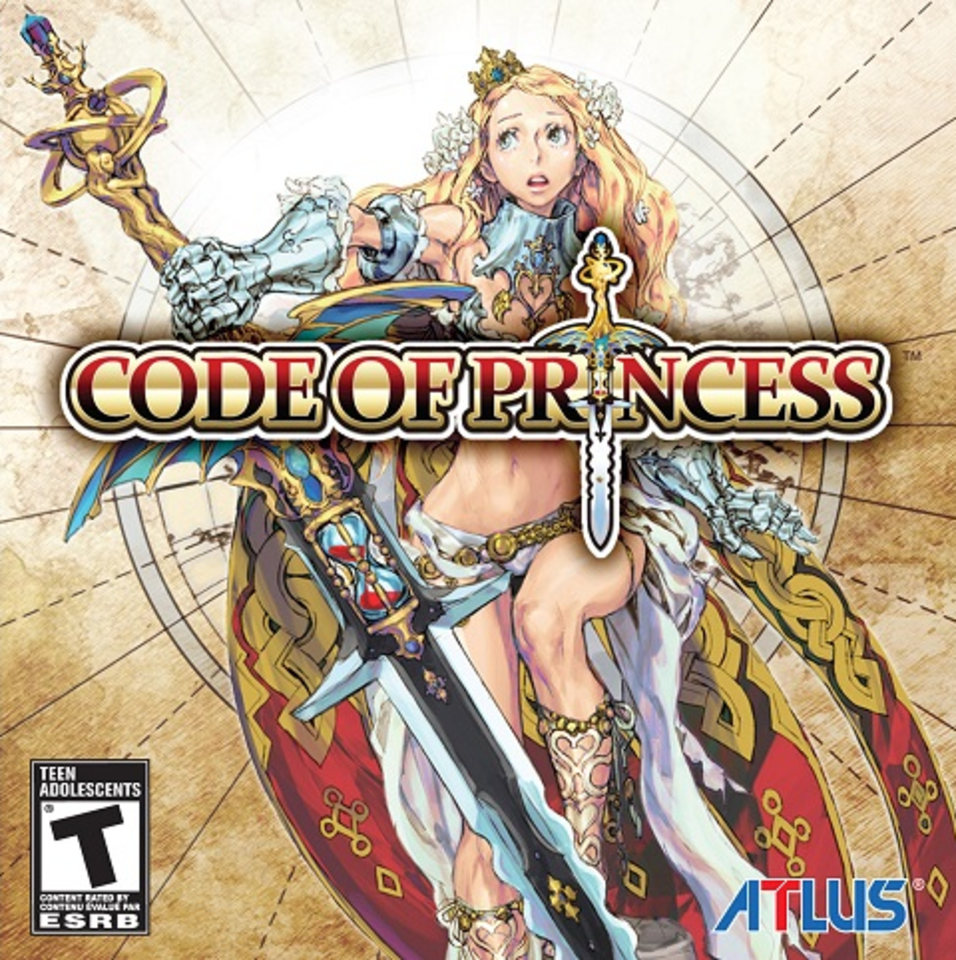 Code of Princess is an action RPG brawler for Nintendo 3DS with cooperative and competitive multiplayer.

Now available in stores and at the Nintendo Switch eShop! Retail copies include bonus goodies inside the package!

Code of Princess EX brings a unique combination of beat-’em-up action and role-playing depth to Nintendo Switch! Fans of both genres are sure to be captivated by the saga of Princess Solange and her epic adventure of intense multiplane fantasy combat, with a roster of over 50 playable characters, all of whom can be upgraded with new abilities and equipment. The game’s Campaign mode supports local two-player co-op, and there are also options for both competitive and cooperative online play.

Get your retail copy here: http://a.co/28uWzLl
or download from the Nintendo eShop: https://www.nintendo.com/games/detail/code-of-princess-ex-switch

Beat ’em up RPG by Agatsuma Entertainment and Bones…or something.

Follow the story of a princess (with questionable attire and a BFS), a thief, a zomb–necromancer, and a bard-hyphen-sage. There’s also other characters. Oh, and friggin’ Juppongi. There’s a major story somewhere in there, but there’s too much silliness going on.

Gameplay is simple: move left and right (or up and down) and mash teh button! Won’t get around much in latter stages unless you use Burst + Lock-On.

This longplay mashes teh B button through Story Mode with Solange (and one use of Zozo). Solange’s level was reset. I don’t switch up equipment used much…or scale equipment to difficulty (using late weapons in early stages. Reset level made it KINDA fair). Most levels after after “Memories” has Sunburst Burst spamming. –
Disclaimer: Most videos by World of Longplays use SaveStates!

Players:
up to 4 players 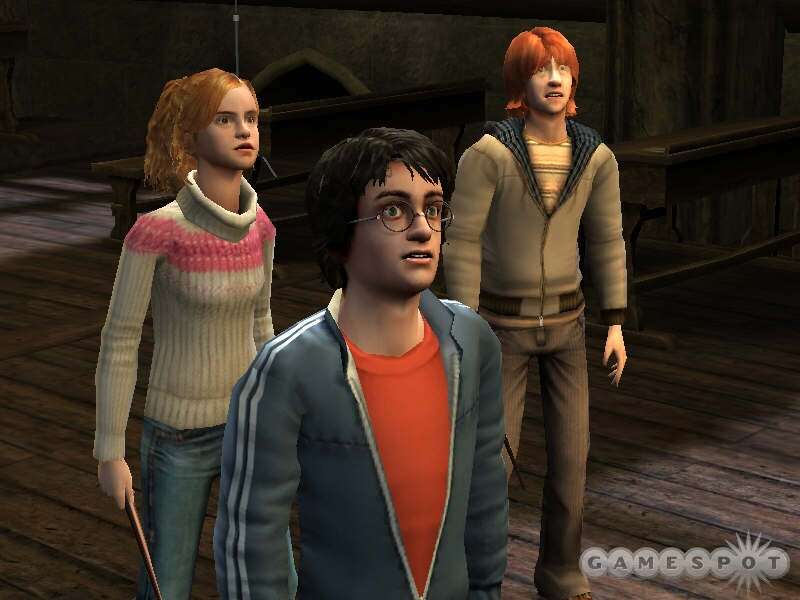 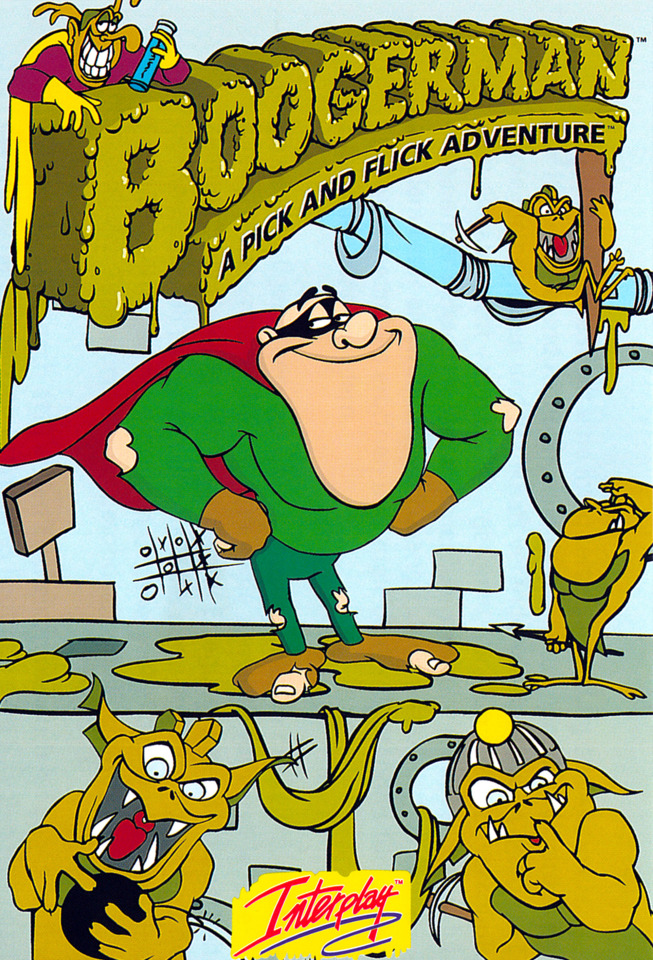 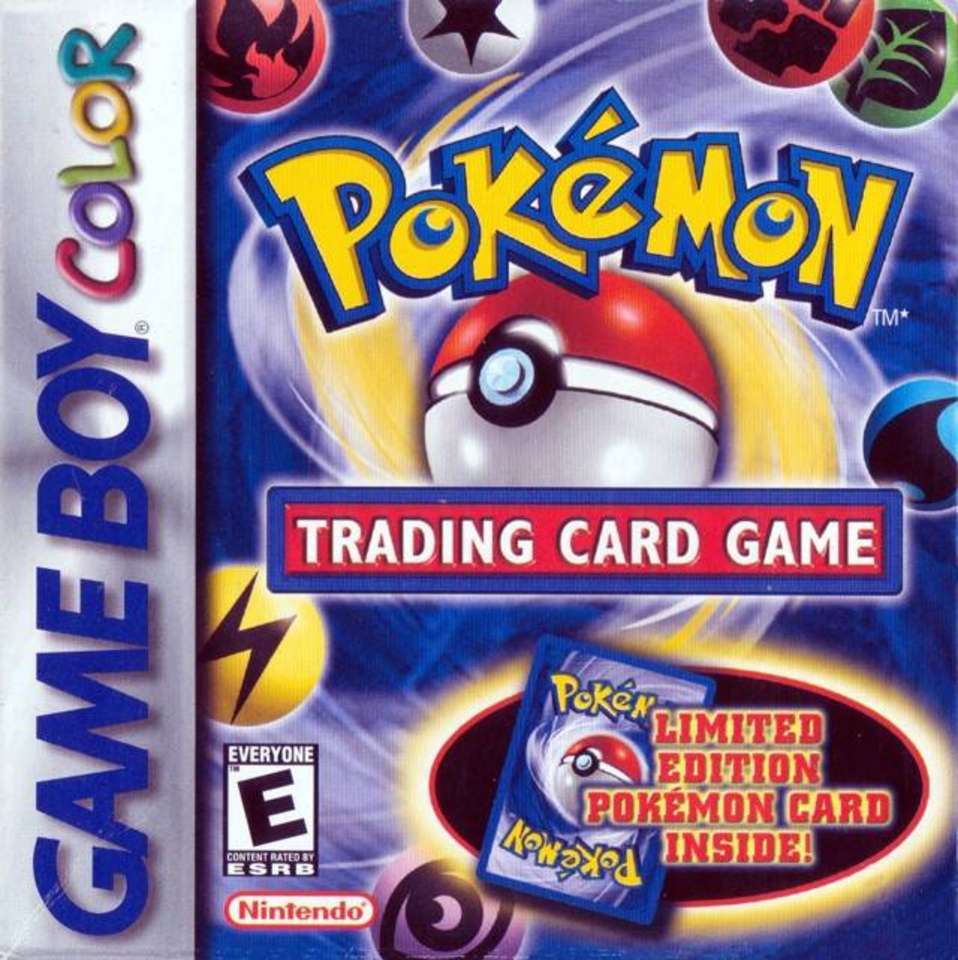